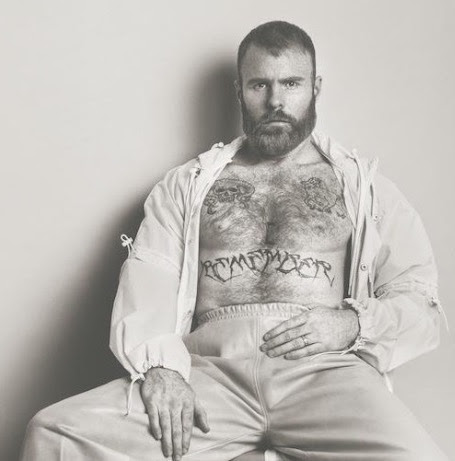 Hercules & Love Affair
Hercules & Love Affair present a new live show, as Andy Butler celebrates ten years of touring, and makes a long-awaited return to North America to support the critically acclaimed Omnionalbum. Hercules has always been a collaborative project that’s evolved and renewed, and the new live show continues the same exciting path.
Andy Butler explains: “The new Hercules show presents songs from my 10 year catalogue in a wholly new and reinvigorated way. The vocal component of the show will come from the original vocalist’s performances and use material from recording sessions through the years. The recorded vocals might be manipulated, or feature previously unheard takes or vamps from the sessions. It will allow the show to be quite dynamic. Now with the freedom to manipulate all aspects of the show sonically, I will be able to veer into territory from my back catalogue that felt harder to explore previously. There will be a new live visual presentation as well, conceived and executed by myself and Joie Iacono under our Hoarder A/V project. I’m looking forward to sharing it with you in September.”
Book of Love 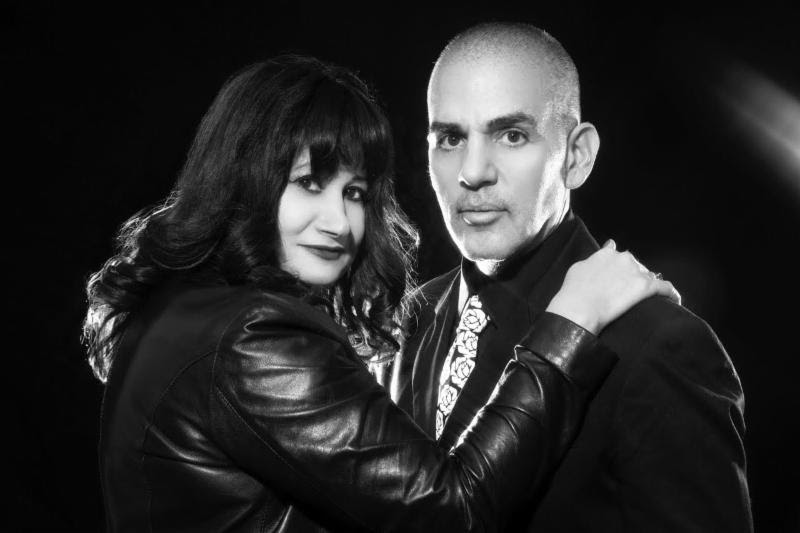 One of the first wave electronic groups, Book of Love emerged out of the New York City scene in the mid-80’s and was signed by the legendary Seymour Stein to Sire Records. On April 1, 1986, art-students-turned musicians: Susan Ottaviano, Ted Ottaviano, Jade Lee and Lauren Roselli released the bands debut album. Between 1985 and 1993, the band released four studio albums and had a steady string of influential club hits, including the classics “Boy”, “I Touch Roses”, the ebullient “You Make Me Feel So Good” and “Pretty Boys and Pretty Girls/Tubular Bells” which crossed over on the Billboard Hot 100. The band’s music was featured in the classic films: Planes, Trains and Automobiles, Silence of the Lambs, and American Psycho. 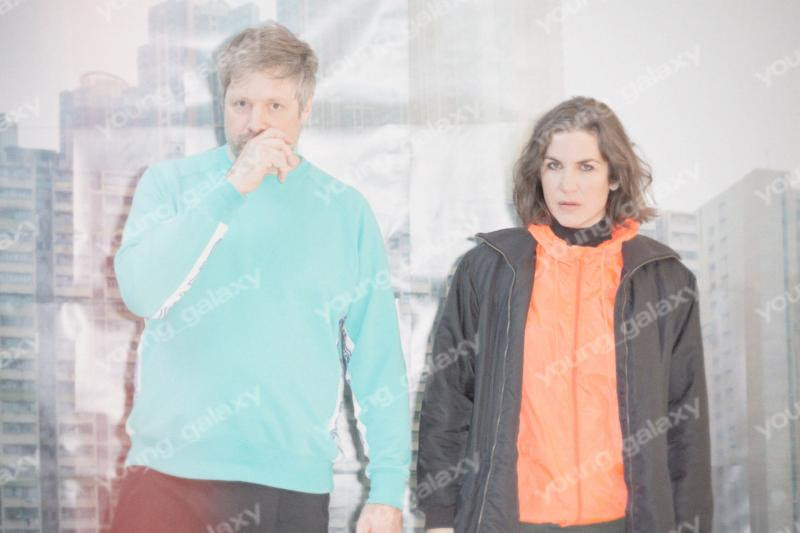 Montreal’s electro-pop duo, Young Galaxy, has a reverence for love and art – the driving forces behind each of their albums. From this perspective, Stephen Ramsay and Catherine McCandless decided to attack the subjects of late-period capitalism, the rise of nationalism and neoliberalism on their 2018 album,  Down Time. Young Galaxy began writing Down Time with a sense of reinvention in mind. In order to stay ahead of the ever-shifting landscape of the music industry, the band felt the need to step away from the industry entirely and take stock of and control over their career. Tired of the industry’s exploitative, conservative nature, the band started their own label in an effort to create a sense of community, and to stay true to an ethos of experimentalism and independence.
Showcasing the band’s new independence is lead single, “Under My Wing”, the track intentionally blurs what listeners have come to expect from the band. Musically it’s cloudy and swirling, the lyrics obscured, almost unintelligible by design. As the band puts it, “it’s a song that sleeps during the day and walks the empty streets at night. It’s about the failure of capitalism, the isolation of suburbia, and the drive to discover sensuality, connection, and a spark of life in the face of despair.”
MAIN STAGE LINE-UP SET TIMES (times subject to change)
MC(s): Intensive Claire and Pollo del Mar /  Stage DJ Jen DM (Hi Fashion)
11:30-11:55 El Elle
12:10-12:35 Pamela Parker
12:40-1:00 Leather Titleholders
1:00-1:30 Alice Bag
1:50-2:20 Penguin Prison (DJ Set)
2:50-3:30 Young Galaxy
4:00-4:40 Book of Love
5:15-6:00 Hercules & Love Affair

Folsom Street Fair®, Up Your Alley®, Bay of Pigs®, and Magnitude® are registered trademarks of Folsom Street Events. Unauthorized use prohibited. All rights reserved. Designated trademarks and brands are the property of their respective owners. Use of this web site constitutes acceptance of the folsomstreetevents.org

We're not around right now. But you can send us an email and we'll get back to you, asap.